Happier days for Velib’ in Paris

JCDecaux, which operated the Paris Vélib ‘self-service bicycle service for ten years before losing the market to Smovengo, said on March 8 that its successor was not up to the challenge of the delays accumulated in its launch.

The Smovengo consortium chosen last spring by the Autolib ‘Vélib’ Métropole union at the expense of JCDecaux, had promised to install 1,400 new stations (or 20,000 Vélib) by March 31st. According to the latest figures, only 345 stations were in service, making this schedule unreachable. Faced with the controversy and anger of Vélib’ users, the City of Paris announced that it was sending municipal staff to supervise the deployment and work of the provider, a rare decision

END_OF_DOCUMENT_TOKEN_TO_BE_REPLACED 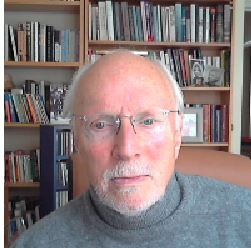